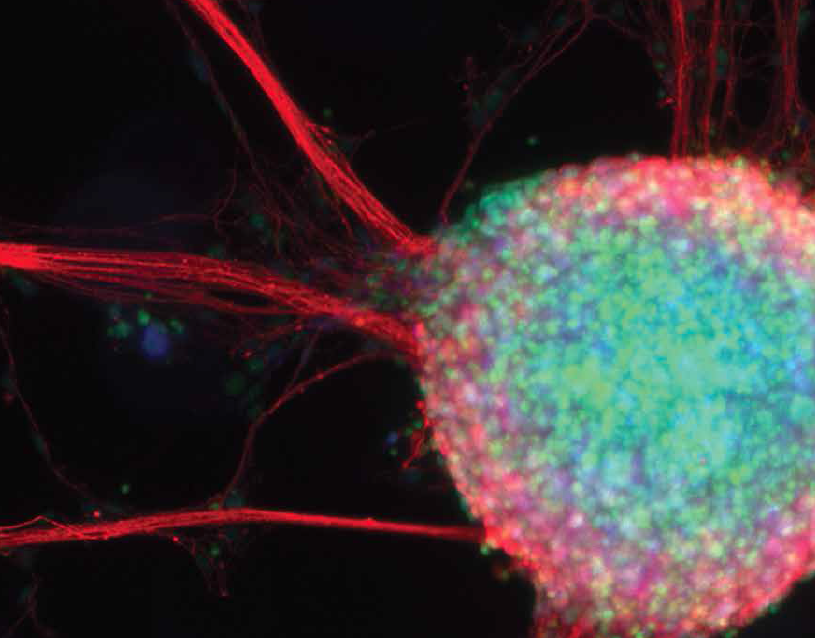 Prof. Oren is studying a key player in molecular cancer control—the tumor suppressor gene called p53. In the early 1980s, he cloned p53, providing the foundation for much of the subsequent p53 research worldwide. Prof. Oren also obtained some of the earliest evidence that p53 is indeed a tumor suppressor and was the first to prove that this gene causes apoptosis, the natural process that leads to cell death. These findings have enabled physicians to develop innovative therapeutic strategies, including the first clinically approved anti-cancer gene therapy. Prof. Oren’s current research focuses on elucidating the biochemical and biological processes that underlie the ability of p53 to act as a tumor suppressor and, more broadly, exploring the mechanistic links between regulation of gene expression and cancer. Among many projects, Prof. Oren’s research recently revealed that, during cancer progression, p53 in the cells of the surrounding microenvironment is “re-educated”, becoming cancer-supporting, despite the fact that these cells do not harbor p53 mutations. In addition, he is studying deregulation of the Hippo tumor suppressor pathway in cancer.