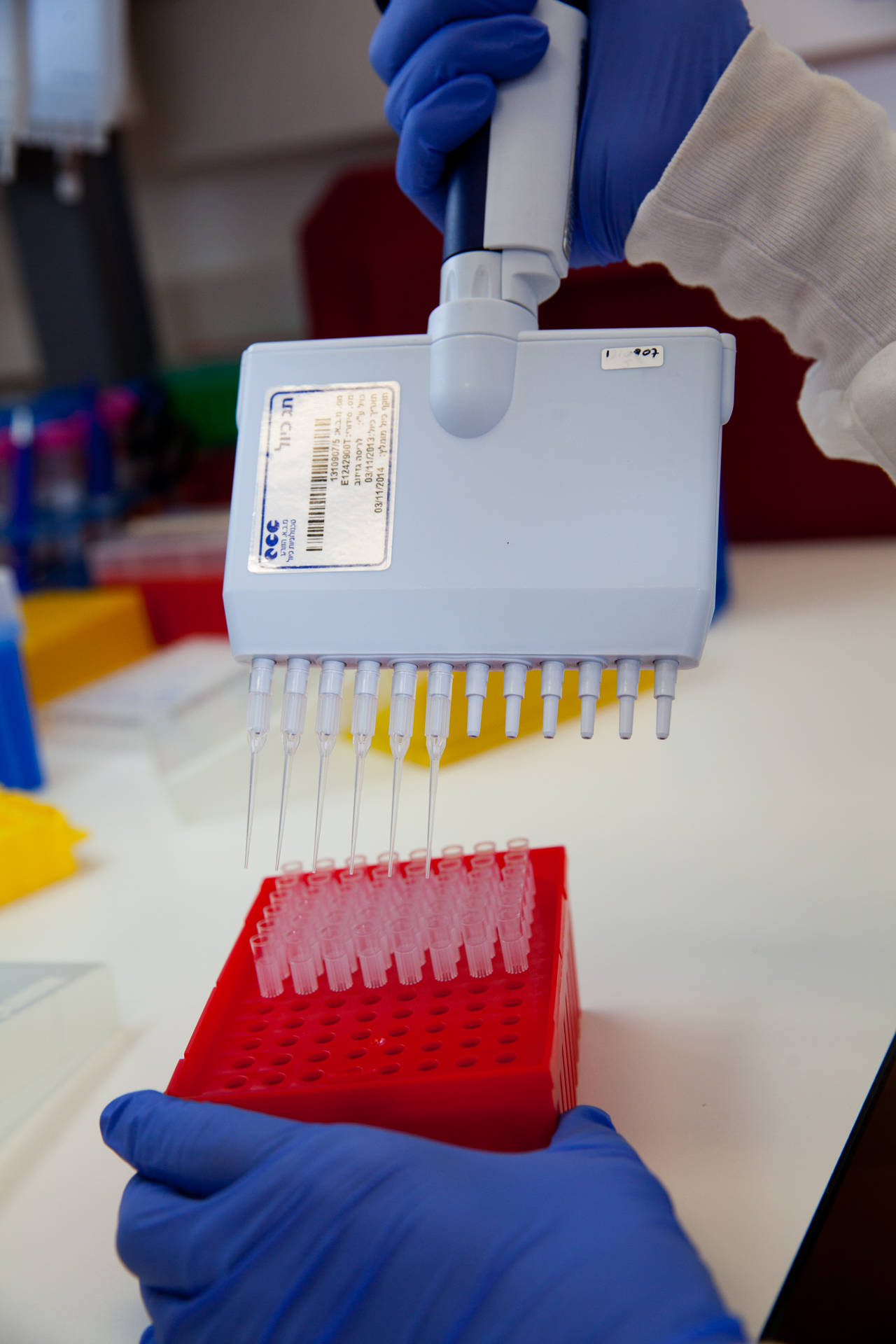 It is well accepted that the p53 tumor-suppressor gene plays a pivotal role in protecting cells from cancer development. Inactivation of p53, the “guardian” of the human genome, causes genetic instability, leading to the accumulation of genetic alterations that, in time, induce malignant transformation of cells.

Research in Prof. Rotter’s lab is focused on revealing the mechanism by which wild-type p53 acts in normal cells and the way in which mutant p53 contributes to cancer development.

Her working hypothesis is that mutant p53 activates specific target genes that turn on specific gene networks, which eventually lead cells to cancer.