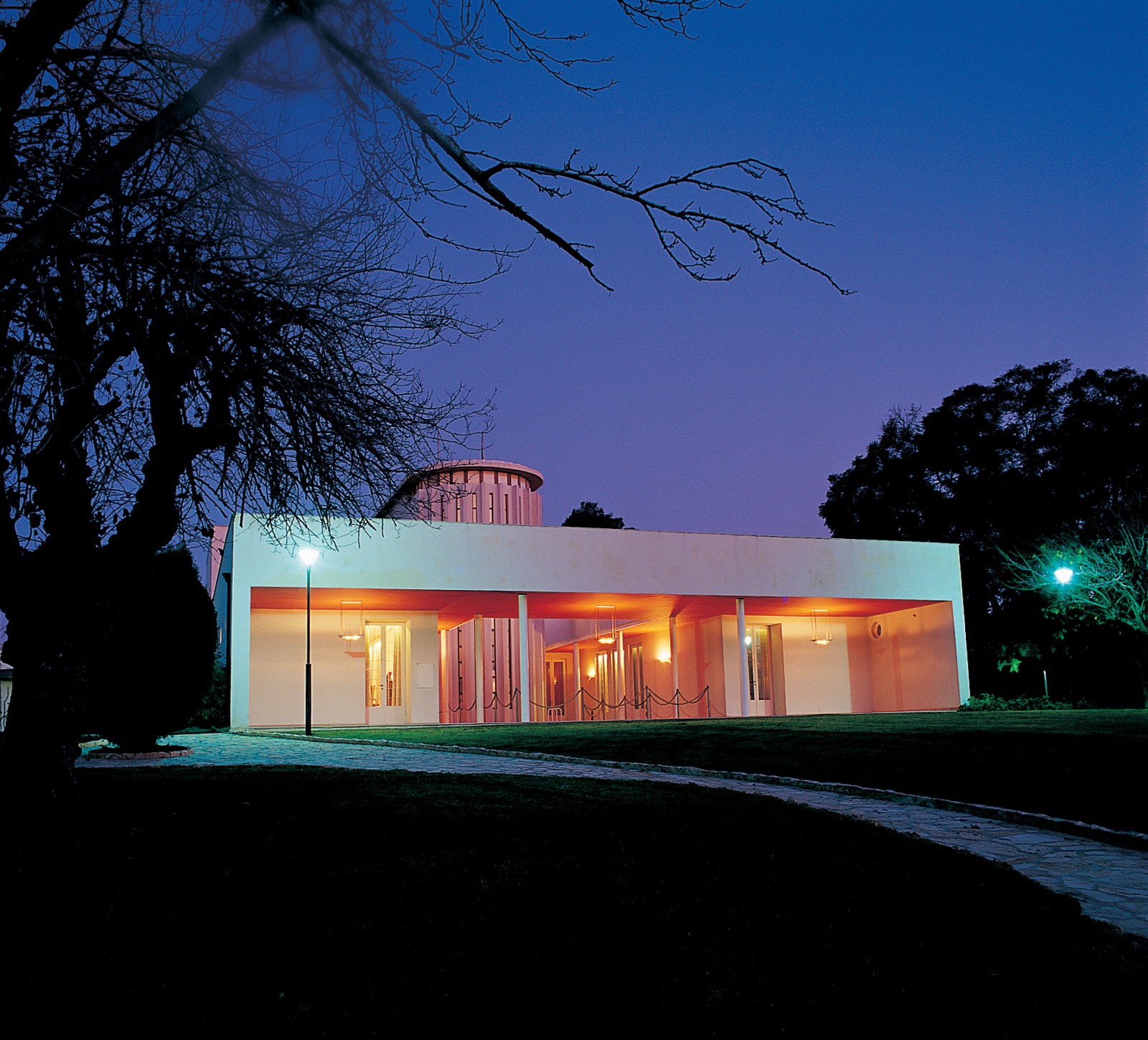 Weizmann Institute 10th in the World for Research Quality

The Weizmann Institute of Science has been ranked 10th in an international research ranking. The ranking is conducted by the Centre for Science and Technology Studies (CWTS) of Leiden University, the Netherlands. The Weizmann Institute is the only one of the top ten research institutes that is outside the US.
The CWTS Leiden Ranking is based on numeric indicators alone, rather than question-based surveys. That includes publishing statistics for the scientists of the various universities and citation data for these papers – which reflect the quality of the papers. These numbers are weights accorded to the size of the research institute or university.
This rank reflects a significant rise in the quality of Weizmann Institute researchers in the ranking period, 2006-2013. From the beginning of the decade, when the Weizmann Institute was a merely respectable 19th in the Leiden Ranking (after three non-American institutes), it has risen to 10th place.
Additional numbers:
Ago 22ElenaNo Comments